Over the years I have migrated between the role of a Product Owner towards a Scrum Master. While those may seem like heaven and earth (depending on where you’re seated at the time) one problem was common and equally frustrating i.e. sprint planning vs actual delivery. I’ve worked with a countless number of teams I would using anything from time to points estimation but regardless of the technique, the problem of not delivering of the agreed scope was always there.

There’s been a project where we have decided to start using story points: the team was working on it for over a 6 months at that point and they were happy and open to make a change. After 5 sprints I had a solid idea what the velocity of the team was.

All of the sudden some strange things started to happen. Velocity was shrinking — each sprint we delivered less and less points, and even if I took fewer points into a sprint, tickets were still not getting completed. I have quickly realised that there are some external factors that I’m not aware of that are impacting my team and slowing the work. Not to mention the client that was not exactly happy 🙁

So I have decided to introduce Toggl in 2 teams in parallel to test:

I have of course explained the reasons for the time tracking exercise to the team. That I’m going to treat it as an exercise, that I would track my time too etc. I have explained we need to quickly pinpoint where the biggest challenges with the project are, how we are falling behind the scope and that I want to understand how the recently introduced code review rules seemed to hugely increase time that is being spent on the ticket.

At first, the team wasn’t happy about time tracking. The reasons can be easily guessed:

There are also reasons that were not being expressed out loud but are common to human nature:

One of the great benefits of time tracking is the understanding of where and how your time is spent. Once you start tracking your time you can see the big picture and how productive you are. By productive I don’t mean how quickly you work of course.

Speed of delivery doesn’t equal the quality of the code produced. I much prefer to work with developer whose tasks are properly done with time spent on understanding of the ticket scope, that doesn’t require a lot of changes during the code review and pass QA, rather than a developer who quickly does his task, then needs to fix it several times during code review and at the end QA rejects this ticket as it’s not fully completed.

I went slightly off topic here, so let me get back to my teams…

Very quickly I have realised that in team A the problem was with work that was done outside tickets. The biggest offenders were:

At the same time, team B has just started to work on new project and was using time estimation. After the first time-tracked sprint, I realised tickets were underestimated by an average of 64% (!). When the time for new sprint planning came, I have pulled my report and explained the results to the guys. They were surprised but really interested. You can probably guess that the next sprint was much better estimated 🙂

How time tracking helped me to manage my team better:

Having collected the data I could see the bigger picture and introduce small, iterative adjustments. I could see the breakdown of weekly time blocks like calls, tasks, code review, and other not sprint related tasks. Here are some of the main points:

How time tracking helped me to manage my time better:

I never had problem what to do at work, I wouldn’t sit during work hours staring at the computer screen wondering what to do – there was always something that urgently needed to be done. The problem was that when working on multiple projects where I was billed to the clien a on % basis, I was sometimes confused how much time I spent on what project and if that was fair to the customer. Also the question was if I was not spending too much time on the project. When you overdeliver, the customer assumes it’s still the standard 25% week time and would not understand the reason of increasing my role permanently to fulfil all tasks.

There are several time tracking tools on the market. I personally have used Toggl and Harvest but you should have a playaround to investigate before you decide.

4 plans to choose but usually the basic plan is a good place to start, so don’t be afraid to give it a try!

Here’s a list of other time tracking tools you should consider:

And what about you? Have you tried to implement time tracking within your Agile workflow? Please share in the comment below or feel free drop me a line 🙂 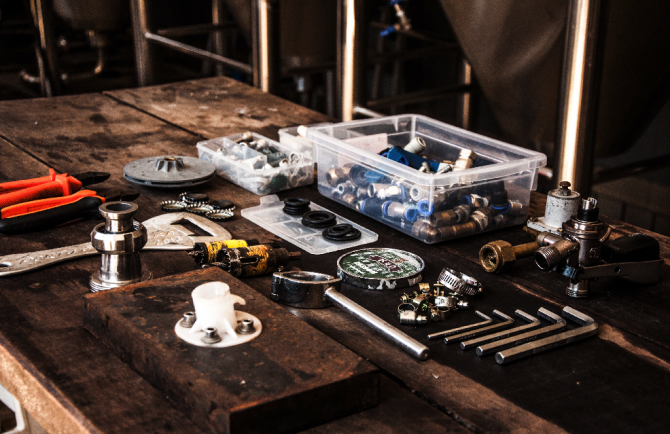 Business 40+ Tools that we use to make web development easier 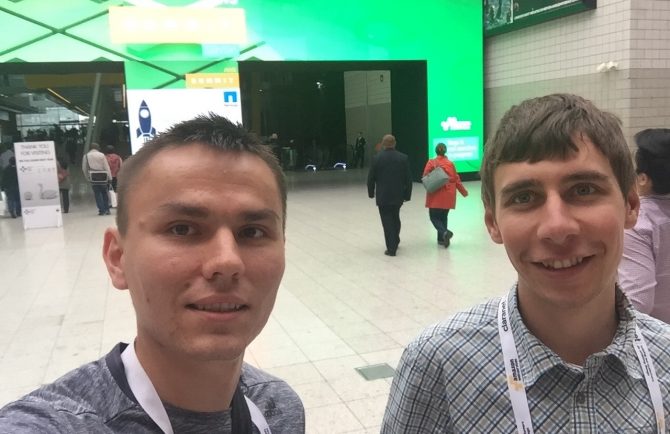 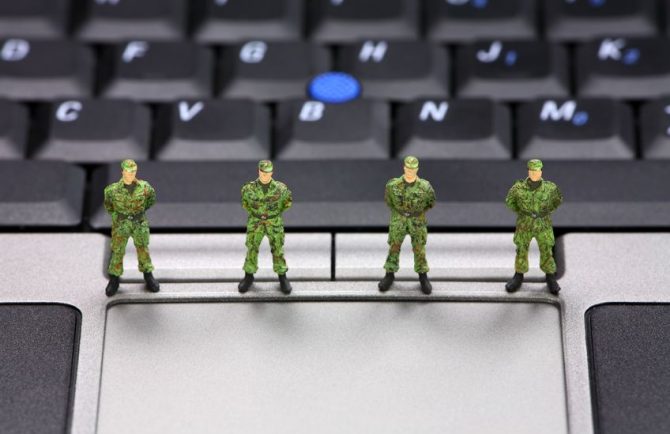